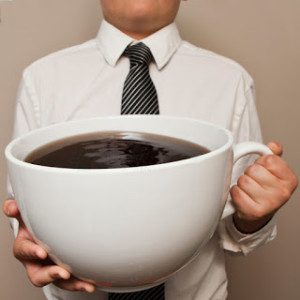 Do pancreatitis and coffee equal pain or other symptoms? Many pancreatitis victims believe that their pain is exasperated by coffee or the caffeine in coffee but is that true? My personal experience tells me it isn’t true. I have drank coffee PROFUSELY for the entire thirty plus (30 +) years I have been living with pancreatitis.

“Well, everyone is different” you say.

Is my pancreas really that much different than yours?

Probably not, at least not before damage was done to our pancreas.

Damage is the only viable difference but that still doesn’t change the fact that there is no scientific evidence that coffee is a trigger.

Coffee and Pancreatitis Work Well Together 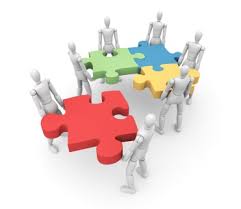 Again, coffee is NOT a trigger in my experience, in fact there is scientific research that not only disputes coffee as a pancreatitis trigger but goes so far as to say coffee can prevent or reduce the risk of Pancreatitis.

The difference between what I share with you and what others may say is that I can almost ALWAYS back up my opinions and theories with scientific evidence that either suggests or proves I am or may be correct.

I can unequivocally state that I have NO intention of harming you or anyone with any information I may share about pancreatitis and IF I have even an inkling of apprehension I will tell you or not share my thoughts.

This disease or condition of ours is so volatile, one minute you are fine, the next you are sick, that it is difficult to correlate pancreatitis triggers to symptoms that may present due to something that has been ingested up to a week prior. It is absolutely erroneous to believe that ALL triggers create an immediate effect because they DO NOT!

What triggers an immediate response (within hours) one day may trigger a response the next time it is ingested 72 hours later and the patient and/or doctor will incorrectly believe that something that was eaten, on the day of pain, is the offending food or drink. 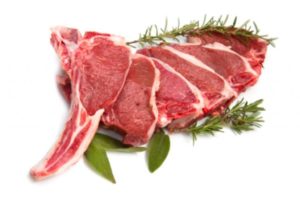 If you are eating red meat, pork, lamb, or any combination including any parts of either which are used in something that should be for all intents and purposes safe, such as smoked turkey sausage which is cased in pork intestines, and you MISS the part about pork casing (like I did) YOU WILL GET SICK! But …

It may NOT be an immediate response. My response to the smoked turkey cased in pork intestines took three days and I became ill eating BEANS and RICE! I KNEW beans and rice were NOT triggers so …

I dug out the turkey sausage container and re-read everything. That is when I found “Pork Casings” on the package. I knew then I had poisoned myself, unintentionally, and I was sicker than a dog for about three or four weeks! 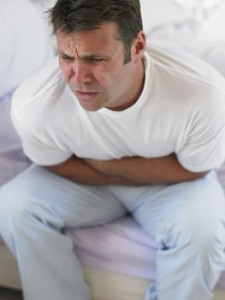 My Acute Pancreatitis episode was caused by the pork casings NOT the beans and rice. That is why you need to be using a food diary to track what it is that actually is responsible for your episodes of pain and sickness.

By doing so I can guarantee you will find that a lot of what you believe to be true is in fact erroneous and if you wish to become pain free you can adjust your thinking, your diet, begin using the supplements I use and most likely, after time, begin to feel much better than you do right now. THAT should be your goal. OR …

You can simply reject what I am telling you and continue to suffer. It is ALL up to you. I can only lead you to the river (pain free living), I can not make you drink of the cool, healing waters! Just keep in mind I am pain free. I am NOT another sick person trying to lead another sick person which is EASY to find online.

Look in ANY support group.

I have even met a sick doctor who had no clue about how to heal her own pancreas. A doctor who was waiting with happy expectations towards her TP/AIT! A surgical procedure which in most cases can only be considered as a profit center for the surgeon, surgical team and hospital. Yet she was offering her expertise to others regarding their condition. Takes all kinds to make a world doesn’t it?

IF you are worried about the caffeine in coffee then use decaf.

Coffee Is Anti-inflammatory Because of Polyphenols 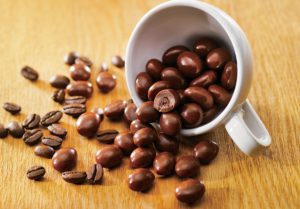 Coffee is chalk-full of anti-inflammatory compounds called polyphenols. Polyphenols are highly effective antioxidants found in all fruits and vegetables.

The coffee bean itself is actually the seed found inside the coffee fruit or sometimes referred to as a stone fruit.

Seeds can be an awesome source of healing goodness. An absolute amazing example of this is grape seed which is FULL of polyphenol flavonoids called Oligomeric Proanthocyanidins (OPCs).

Consider being kind to you pancreas. Grab some coffee beans, grind those seeds to a nice, fine grind, put a stiff dose in your coffee machine (include water) and enjoy some excellent coffee today!

15 thoughts on “Pancreatitis and Coffee – IS Coffee Safe?”