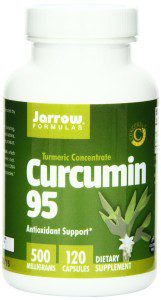 There is plenty of scientific research about curcumin and there seems to be great potential and possible use in Alzheimer’s disease, diabetes, inflammatory conditions, and several types of cancer; however, there seems to be a concern regarding absorption. Curcumin is not easily absorbed into the bloodstream and most of it stays in the gastrointestinal tract. However …

This flaw is easily overcome when using curcumin for pancreatitis and isn’t all bad because this apparent “hanging out in the intestines” makes it an ideal supplement for alternative treatment of GI conditions such as colon cancer and IBS. Supposedly absorption into the bloodstream is improved significantly when curcumin is used in combination with a black pepper extract called piperine, also known by the brand name Bioperine. However I am pretty sure, in fact willing to bet, you could simply add black pepper to your food when using turmeric or curcumin and get the same results (hint: don’t bet against me I’ve been using curcumin for years).

If you have Sphincter of Oddi dysfunction (SOD) or Gallstones you may want to avoid curcumin and turmeric because it increases bile flow. Read more here 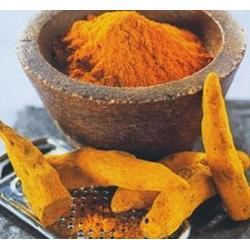 Curcumin: What is Curcumin?

Curcumin is the principal curcuminoid found in turmeric and is highly anti-inflammatory in nature. This fact makes curcumin especially useful in pain relief. If you have any kind of inflammatory disease curcumin could turn out to be one of your best friends. The benefits of curcumin are scientifically proven and I provide the research for your reading pleasure on this page.

Curcumin comes from turmeric. You are probably familiar with turmeric, especially if you enjoy curry type foods but what you may not be familiar with are the many amazing benefits of curcumin and of course what those curcumin benefits may mean to you.

The science behind curcumin is suggestive and promising and if you have read any of my information previously you’ll know that I rarely talk out of my hat. I always try to have research on hand to back up what I say or hypothesize. However …

As in most herbal or natural substances that can not be patented there is no definitive science that clearly states curcumin will do this or that; however, I have dug up some pretty compelling scientific evidence you can view, study and thereby arrive at your own conclusions. It is important to note that curcumin in its natural state as either turmeric or extract is non-toxic. However, as soon as the drug companies discover the chemical formula to synthetic curcumin you can be sure of two things:

To find out about the benefits of natural curcumin keep reading.

Why Does Curcumin Help Pancreatitis? 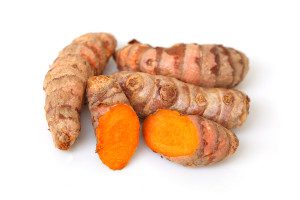 Curcumin is HIGHLY anti-inflammatory and in appropriate amounts (1000 – 2000 milligrams or 1 – 2 grams) curcumin can relieve pain as well as NSAIDs such Ibuprofen without the possible side effects associated with those NSAIDs such as heart attack and bleeding. Since pancreatitis is inflammation of the pancreas curcumin is extremely beneficial in fighting that inflammation which in turn resolves the pain and other symptoms.

So if you are interested in curcumin for pain relief I can asure you it works. In order to receive the benefits of curcumin you may want to add turmeric to your list of kitchen spices, if you do not already use it, or purchase some curcumin supplements in the form of curcumin extract.

If you are seeking pain relief turmeric will provide some curcumin but not in the amounts that may be necessary to relieve your pain. That is where a good quality supplement comes in to play. However …

Curcumin does thin the blood so it is wise to ask your doctor if it is ok for you to use curcumin IF you are taking some form of medication that is a “blood thinner.” 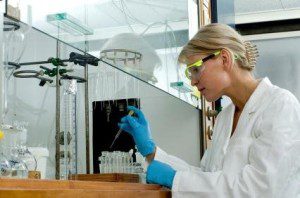 If you are looking for an all natural health and pain remedy for osteoarthritis, rheumatoid arthritis, psoriasis, irritable bowel syndrome (IBS), pancreatitis, certain cancers, HIV or Alzheimer’s, curcumin, especially in combination with grape seed extract and vitamin C,  may be of benefit. Read the science here

I personally use curcumin for pancreatitis and can positively recommend curcumin for Pancreatitis pain relief and the elimination of the inflammation that creates pancreatic tissue damage. I can not say that curcumin alone is the answer simply because I combine curcumin with 2 other supplements that also reduce inflammation, grape seed extract and vitamin C. However …

1 CURCUMIN AS A TREATMENT FOR PANCREATITIS 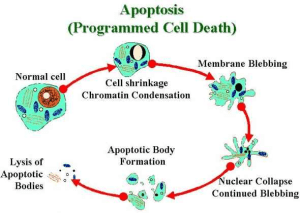 Curcumin Is Proven By Science to Cause Programmed Cancer Cell Death

The interesting fact about curcumin regarding cancer is that science has proven it promotes apoptosis, programmed cancer cell death. This fact means curcumin may be useful in cancer prevention and to kill cancer cells that already exist. All you have to do to verify what I tell you is to read the research yourself. You’ll find that research on this page.

Curcumin shows significant potential in scientific research in regards to prostate, colon, breast, ovarian and lung cancer. The jury is still out but the compelling evidence certainly leads one to believe there is hope and possibilities with curcumin.

The Curcumin Formula I Use For Pancreatitis

41 thoughts on “Curcumin For Pancreatitis”