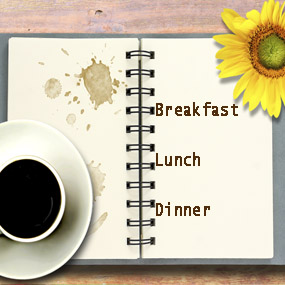 Learn which foods trigger acute pancreatitis or CP flares. This is extremely important and can only be accomplished in a reliable way by using a food diary.

In a previous post called: Do certain foods cause pancreatitis attacks? I discuss the fact that in normal people foods do NOT cause acute pancreatitis or CP flares but in those of us who have sustained damage foods do cause attacks and flares. For this reason …

It is EXTREMELY important to know what foods YOUR pancreas actually tolerates.

I do NOT believe that all pancreas are different.

Unless you were born with pancreas divisum or some other abnormality your pancreas (before damage) looked like mine, your neighbors or the guy you are friends with at work. It was about the same shape, same size, same weight and performed the same functions. But now …

Things may be totally different due to the extent of damage.

Your pancreas may tolerate more foods than mine and it may also tolerate less. Learning which foods trigger acute pancreatitis or CP flares will ultimately give you a better chance of recovering, healing and staying well. 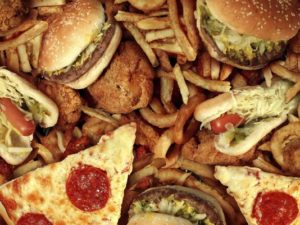 The two BIG culprits are FAT and ALCOHOL. Yet …

It IS entirely possible, for those of you who have extensive damage, that almost any food could cause symptoms, especially while your pancreas is still inflamed and has not yet healed. And …

There is also what I call “the straw that broke the camel’s back” syndrome.

This happens when you have eaten foods that should have been avoided and then all of a sudden you have an acute attack after eating an apple, beans and rice or some other usually safe food. And …

You blame the usually safe food (apple, beans and rice, cabbage, etc) instead of the steak, mashed potatoes with gravy, hamburger, fries and shakes you have eaten for the last several days which are the real culprits. 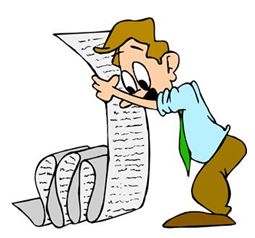 I began keeping a food diary because I needed to learn EXACTLY what the triggers were that caused an acute pancreatitis attack or made me feel at all unwell.

I take my life seriously, and pancreatitis is serious business to me. I know what can happen during acute pancreatitis and for me the picture ain’t purty.

I began keeping a daily record of EVERYTHING I put in my mouth.

And what you need to understand is that even though pancreatitis is not what I’d call an enigma type disease it does have a lot of idiosyncrasies. And …

What I found is that there are what I call “immediate triggers” and “delayed triggers.”

Immediate triggers are those foods that can bring an attack within hours. 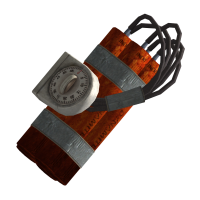 Delayed triggers are those that precipitate an acute pancreatitis attack or flair (not near so bad) but may have been eaten days previously. And …

It’s the “delayed triggers” that people disregard, thinking they are harmless simply because they did not result in symptoms right after or on the same day of ingestion. Plus …

These “delayed triggers” cause people to believe that certain foods, additives, spices and so forth are triggers (because they get sick after eating them) when they are in fact, not responsible.

Very few things caused me to have an immediate response but tons of foods caused me to become sick as much as 96 hours down the road.

If this condition, pancreatitis, could be considered an enigma this is the reason and why it is so important to discover the real triggers, foods that lead to acute pancreatitis. 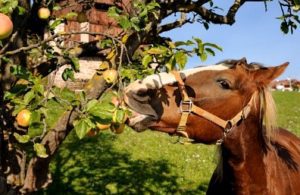 For example you could think: “This guy is full of horse apples, I eat steak and don’t get sick but I eat rice and veggies with cayenne pepper and blah, blah, blah 3 days later and am sicker than a dog.”

It wasn’t the cayenne pepper (many people believe cayenne pepper is bad for pancreatitis victims), it was the steak, pork spare ribs, tamale pie, tacos, double bacon burger with cheese or roast with mashed potatoes and gravy you ate 3 days ago.

I can eat cayenne pepper EVERY day, and I do eat it a lot, and NEVER get sick. Cayenne pepper is HIGHLY anti-inflammatory. Since it can be hotter than fire (ok that’s an exaggeration) I know that may sound hard to believe but they even use cayenne pepper aka capsaicin in pain relief creams for arthritis.

I can also eat turkey sausage (stuffed in pork casings) a couple of times in a week and think I got away with it because I didn’t get sick that day or night or even the next morning but maybe the next night I’m sicker than a poisoned pup wondering what the heck caused this? Because …

I know the oatmeal for breakfast (with no milk or vanilla extract), the fruit I had for lunch and the rice and beans I ate for supper were NOT the triggers. If you are wondering why I mentioned vanilla extract, well, it happens to be very good in oatmeal and I used to use it. I also use to get sick (nausea) and didn’t get it. Then I remembered something. I read the vanilla extract label and (dummy me), yep, vanilla extract contains ALCOHOL! Anyway …

After years of dealing with pancreatitis I even make mistakes. 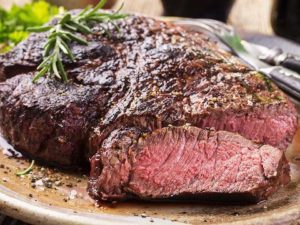 In your case, if you haven’t learned yet, your symptoms could be caused by the steak, hamburgers, fries and shakes you still eat. Or the baked potato with sour cream, bacon bits, butter and chives you ate 2 days ago or anything else that you THINK is safe but in fact, is NOT safe.

The hard part about any proper pancreatitis diet is figuring out the REAL triggers and avoiding them like you would the black plague.

Broths made from anything that is an animal is NOT safe. Animal broths contain fat. Fat is the enemy.

I don’t even LOOK at fat content on labels. (I do too! I needed to rephrase this line) and the next one too.

I couldn’t care less what the label of a soup can or can of broth says in regards to fat content. Yes I DO care about fat content. Fat content per serving IS important. Rule of thumb is 5 grams or less of fat per meal, 25 total grams of fat daily but …

What I DO care about even more are the INGREDIENTS. 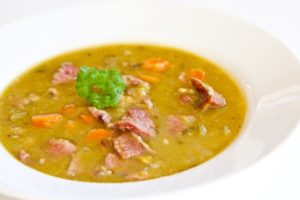 Split pea with ham soup (I don’t care if the can says 99% fat-free) is gonna make your pancreas angry and inflamed. You may not pay on the day you eat it but you are gonna pay in some way, later, and then you will blame something you ate that day instead of the real trigger which was the ham.

So, if you think I am full of shtuff, keep a food diary and when you get sick, go back as much as a week and look at what you ate to find the real culprit.

When you find something I have told you not to eat, you’ll hopefully begin to see the light. Maybe you’ll even adjust your diet accordingly so that you are able to heal your inflamed pancreas and live a better, symptom free life.

All it takes is learning which foods trigger acute pancreatitis or CP flares.