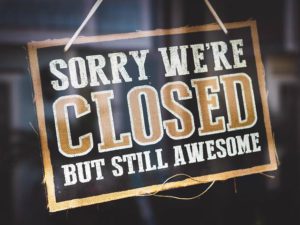 The Beating Pancreatitis Forum is closed. It may be closed for quite sometime. Leaving comments on this page/post is not chatting with forum members. There are no forum members – this is NOT a forum … but …

The rest of this site is available and will continue on, like always 🙂 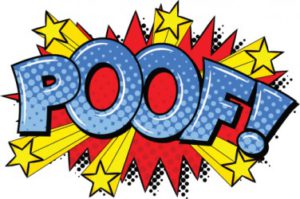