Statin drugs cause pancreatitis [1],[2]? Isn’t that peachy! This is probably especially exciting for those who may be on statin drugs for genetically predisposed HIGH blood fat level condition that has been diagnosed as the cause of your problems.  If you have been dianosed with:

The good news is that the benefits in the case of acute pancreatitis caused by severely high lipids is that statin drugs do lower lipid levels thus lowering the risk of recurrent acute pancreatitis and/or worsening CP which carries a risk of pancreatic cancer. Statin therapy, when one has severely high lipids, seems to actually be a good thing in this case. So actually the news isn’t so bad after all huh? It is ALL risk vs benefit yet it some cases it seems your choices are a rock or a hard spot. Maybe a pillow could help? Sometimes I can’t help but stir the pot  🙂

Why Statin Drugs Were Developed 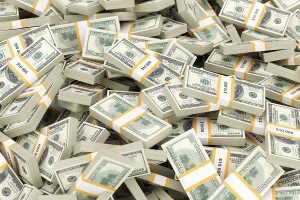 If you happen to be on statin drug therapy for a supposed heart attack risk and have suffered acute pancreatitis you may want to re-think why you are on those drugs to begin with since cholesterol may not be THE major player in atherosclerotic heart disease. However …

Statin drugs are a MAJOR revenue source for big pharma. In fact, Lipitor, before it went off patent, averaged over 5 BILLION PROFIT (not gross revenue, profit!) each year. ONE drug, 5 BILLION in profit. How many companies can you name that have achieved “Billion dollar” status let alone make billions from just one product? So who is blowing smoke at who? 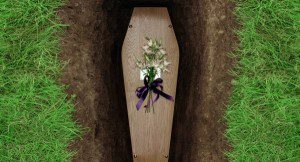 Like all synthetic creations that come out of big pharma labratories statin drugs cause unwated side effect, some of which can be deadly. In fact …

Crestor, formulated and sold by AstraZeneca as a “super statin” was taken off the market shortly after its debut in 2003 because it killed people [3]. That fact was hushed up and can no longer be found on the net.  Yet apparently Crestor may still be killing people since new lawsuits have been filed [4]. Yet even though Crestor was taken off the market due to serious side effects [5] by the FDA obviously the formula was either changed or AstraZeneca greased the FDA’s palm with enough cash to look the other way because it was back on the market in short order [6],[7].

Side Effects of Crestor 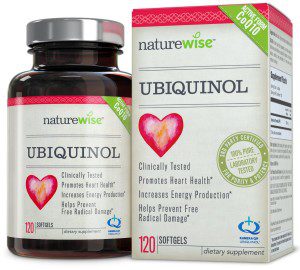 Statin drugs also deplete CoQ10 [9], actually they inhibit the bodies production of CoQ10. Since CoQ10 is found in every cell of the body with the largest amounts found in the heart (it strengthens the heart wall muscle so it pumps good and strong) this could be the very reason some patients using statin drugs such as Crestor find themselves diagnosed with cardiomyopathy [10].

If you are on statin therapy for high blood fat levels to decrease you risk of recurrent acute pancreatitis you should consider supplementing CoQ10 because eating a boat load of salmon each week may not be the smart answer due to the high fat content of salmon. For those who suffer recurrent AP or now have CP high fat foods (no matter how good the fat) are not your friend. Supplements would probably be the best answer.

Plant Sterols Instead of Statin Drugs? 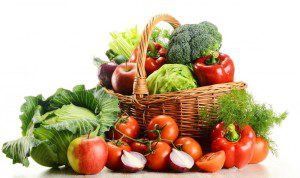 not seem to kill people with dangerous side effects. However, plant sterols do come with some side effects that may not be pleasant.

So like their synthetic counterparts they could produce unwanted side effects. Yet possible death due to rhabdomyolysis or acute pancreatitis do not seem to be an issue. I also do not know whether or not they really are as effective in lowering cholesterol. So in the case of those who have recurrent pancreatitis due to high blood fat levels one would need to do more research before subjecting themselves to another possible acute pancreatitis attack by switching to natural plant sterols that may not do an effective job if they are currently doing well on stain drugs.

The good news about plant sterols is that they do seem to lower cholesterol like statin drugs and they also fight inflammation [11],[12]. The fact that they can also lower inflammation may be an added benefit if they in fact lower pancreas inflammation.