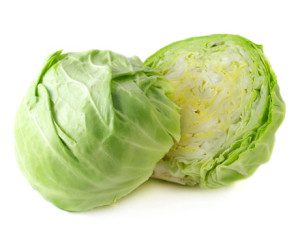 Read ALL of this post because cabbage is as likely to cause pancreas pain or acute pancreatitis as you are of winning the lotto tonight, this week or this year. Cabbage and other vegetables are NOT your enemy, instead, they are your friend!! But …

I can not say the same for pancreatitis support groups.

I can not recommend support groups because most are comprised of sick people who do not learn and give off way to much BAD information. I’m not trying to be obnoxious or condescending. Support groups have their uses I suppose but the sharing of quality information usually isn’t a strong point. Here is a prime example:

Poster: “I have had CP for four years and only been in the hospital once but last night I thought I was on my way to ER. Has anyone had a problem with eating a cucumber or cabbage? I had both last night and was able to stay home with my pain meds but still not feeling too good. Just liquid and crackers for a few days.”

Poster: “Thanks, guess I will skip the cabbage.”

Now I can guarantee you cabbage is not the problem. Why would cucumber, a vegetable, cause ZERO problems while cabbage, also a vegetable FULL of antioxidants, does?

Does that make sense?

Cabbage Is Full Of Antioxidants! 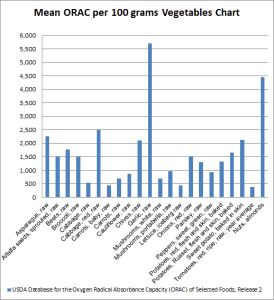 Antioxidants do a myriad of chores within the human body, one of them being to fight oxidation. Many also fight diseases such as cancer by actually killing cancer cells. Many found in cabbage also fight inflammation [3]. Cyanidin [4] is one that does and is found in – “drum roll please” – CABBAGE!

I am tired of wasting my time with people who enjoy being sick. That is why I have decided not to waste my time in support groups. I have told these same people and provided EVIDENCE to back up what I say yet they do NOT listen. So why waste the time? But …

What really concerns me is that people who may want to learn how to heal join these support groups that are full of erroneous information and they get led by people who have not taken the time to do their due diligence and learn the real problem. Now is there a miniscule possibility that …

Cabbage Could Cause a Problem? 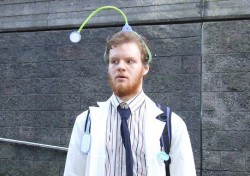 ANYTHING is possible. The sky could fall today but I really doubt it will, don’t you? Cabbage causes gas in some people, just like broccoli and other cruciferous vegetables but farting is far cry from pancreas pain or an episode of acute pancreatitis isn’t it?

So what may be the culprit?

First you need to know what the person ate WITH the cabbage. For example did she:

2) Put the cabbage in a salad such as cole slaw (mayo) or top it with some sort of oily, high fat dressing? If so, then it was the mayo or oil that caused the problem.

3) If the poster would have said I ate the cabbage and cucumber raw with NOTHING else my next question would be what did you eat yesterday and the day before? I would ask this because …

Raw or boiled cabbage (by itself) is as likely to be the cause of the posters complaint as you or I are of winning the lotto this year. 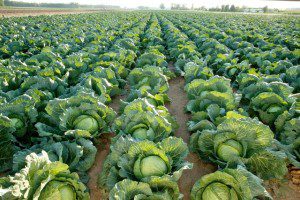 I eat TONS of cabbage. But …

I NEVER eat it with beef or oily dressing. In fact I usually eat it raw or cook it in some manner that does not require oil or animal fat (no oil, no fat, no grease, no pam spray, nothing) and top it with only spices like salt, pepper, garlic and sometimes cayenne pepper for some kick.

Cabbage by itself has NEVER made me sick but I can tell you that BEEF and cabbage or cole slaw or something similar may make me VERY sick. But for you unbelievers, who do not want to think of any reason why you need to give up your high fat foods and so blame the innocent, please, don’t take my word for it read this vegetable research that happens to back up what I say. Then …

Be sure to have corned beef and cabbage or cole slaw or some salad that includes cabbage all smothered in an oily, high fat dressing today, tomorrow or this weekend, get sick and then …

10 thoughts on “Does Cabbage Cause Pancreas Pain or Acute Pancreatitis?”