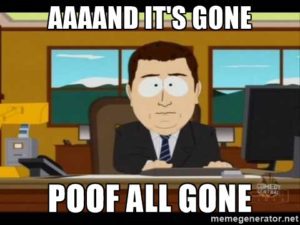 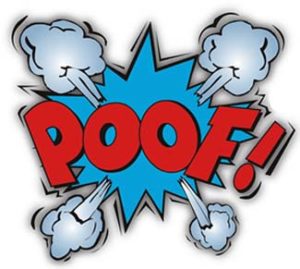 17 thoughts on “The Beating Pancreatitis Forum Is GONE!”